We live at the intersection of technology and marketing. We build and help companies grow.

Some of our Work 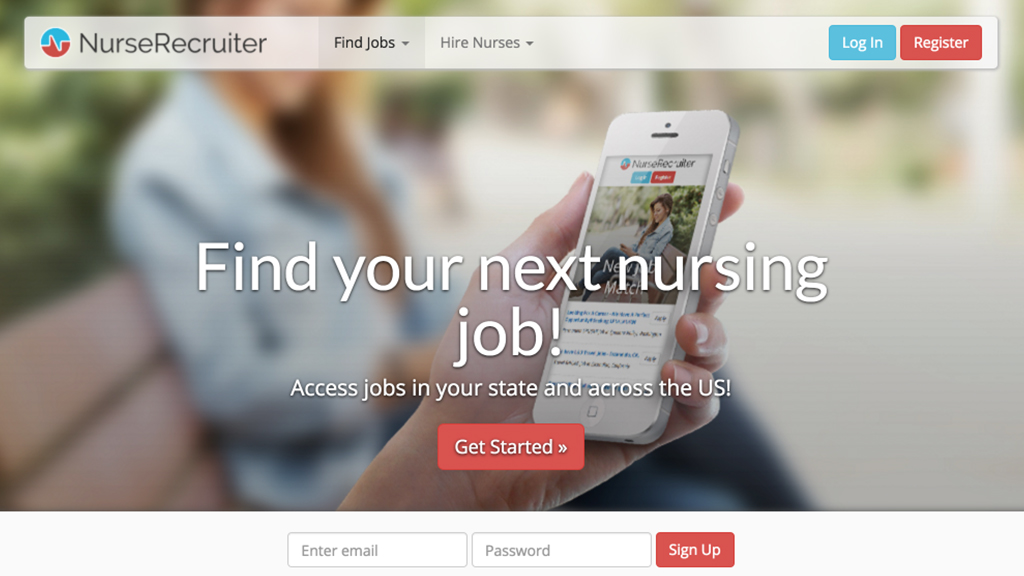 We built the leading nurse job board on the internet serving nursing employers across the United States. 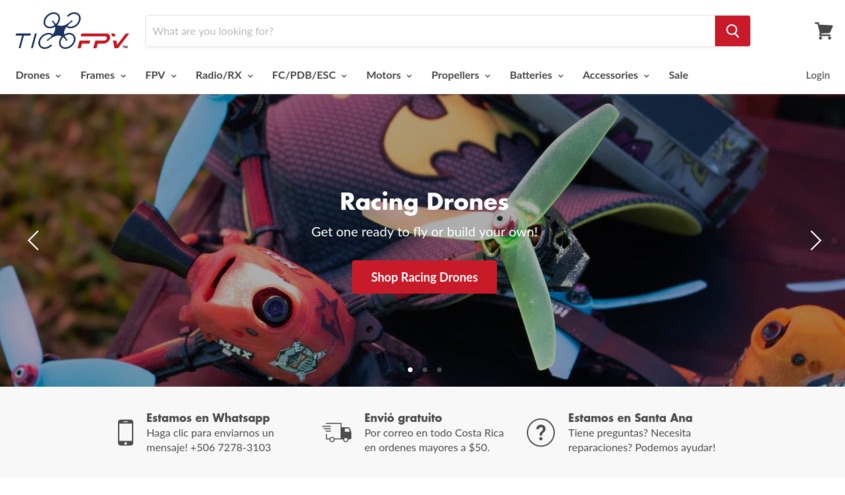 We built the largest FPV store in Costa Rica. 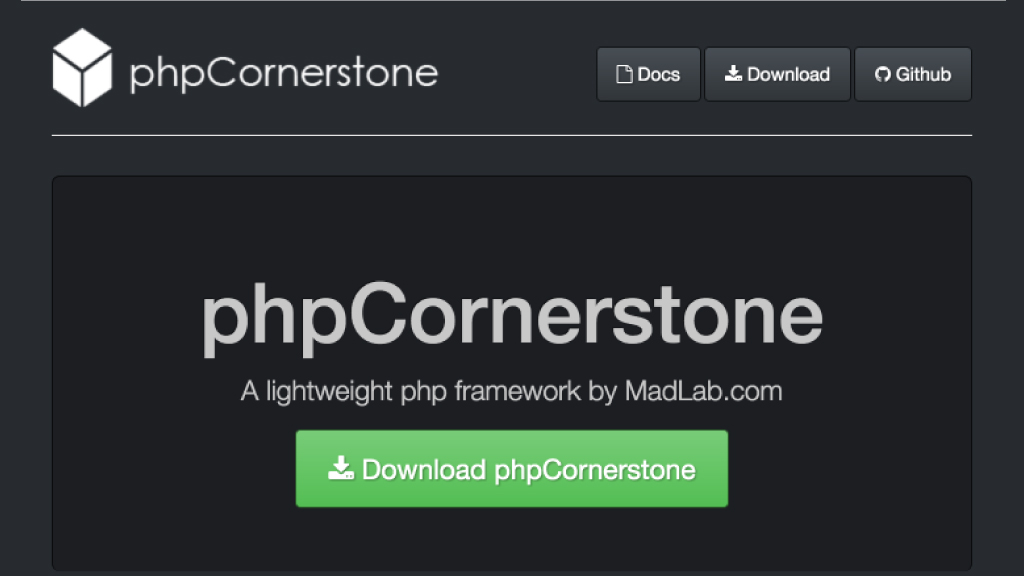 We built our own open-source PHP framework, providing a lean and rapid way to organize new PHP projects.

See more of our work or tell us how we can help you! 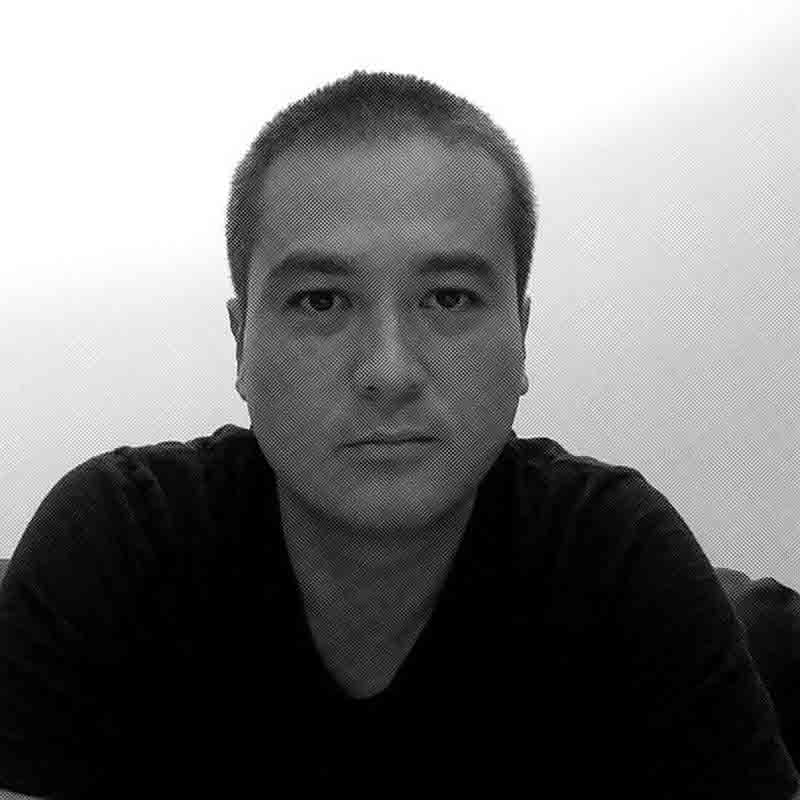 Robert Gentel founded the companies that became MadLab and is the resident Mad Scientist. 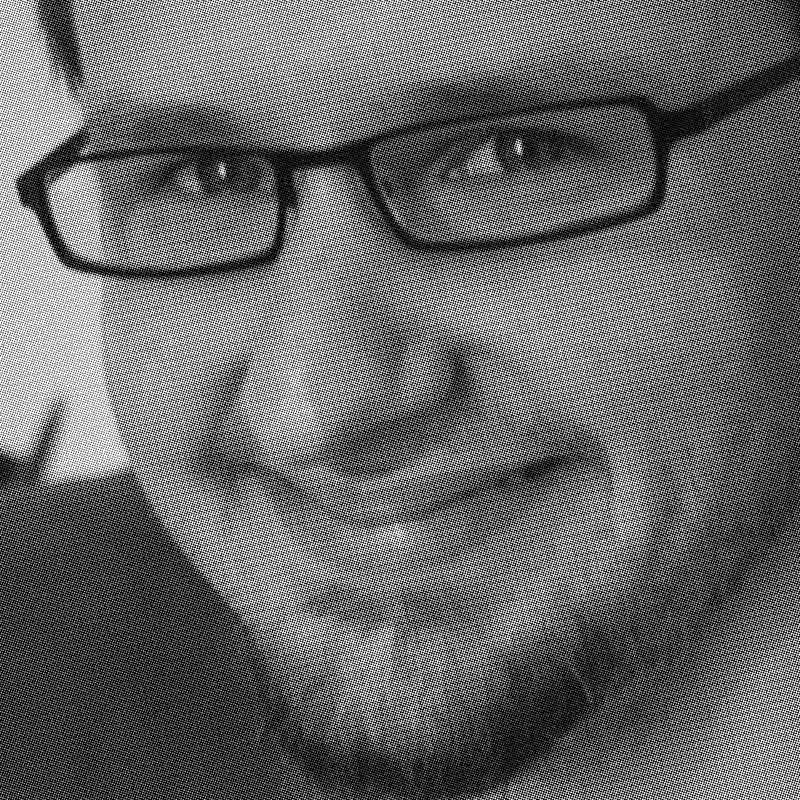 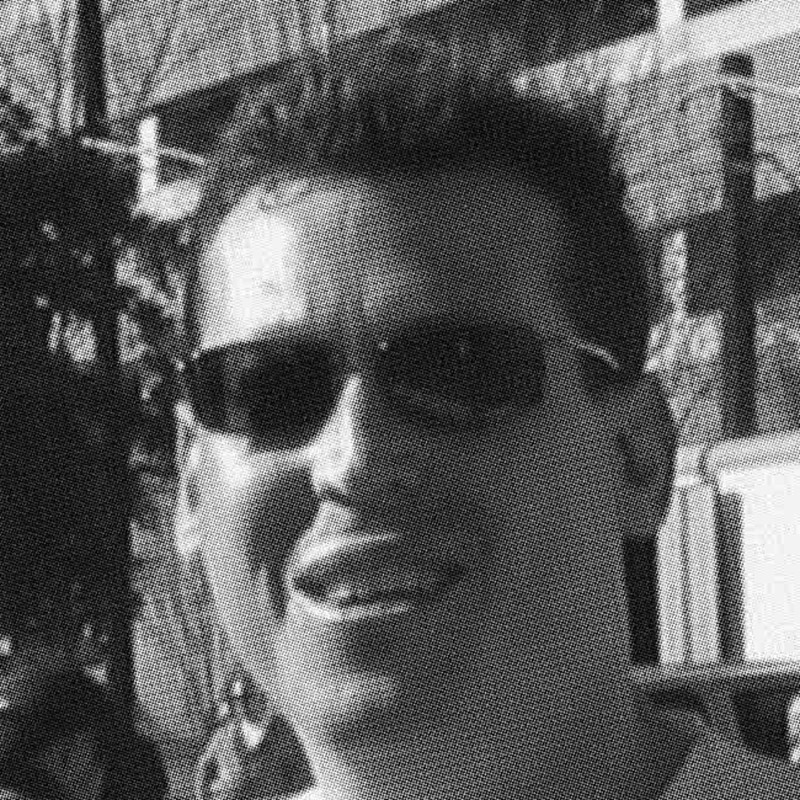 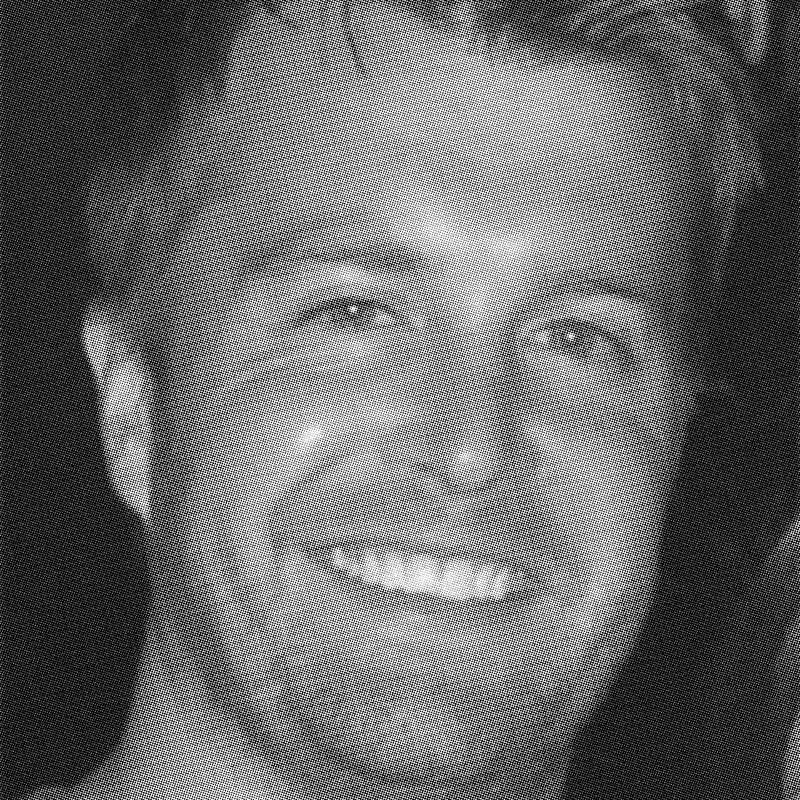